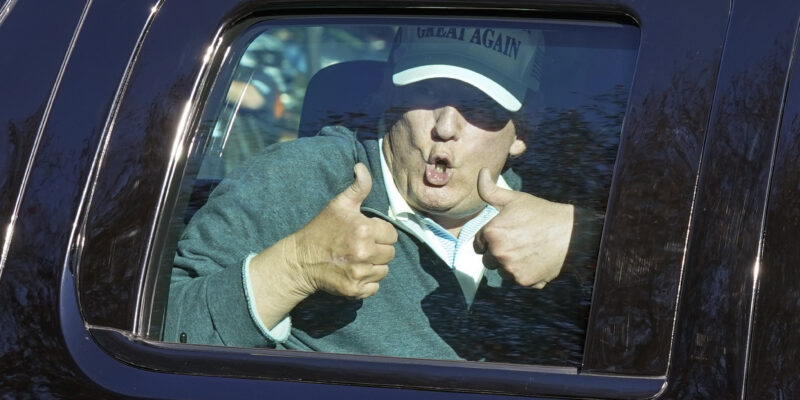 More Republicans are breaking away and calling on President Trump to concede the election.

Thirty former members of Congress wrote an open letter arguing the President is trying to “undermine the legitimacy of the election” by alleging fraud. They called it unacceptable, adding every vote should be counted.

The former lawmakers also insisted the final outcome should be accepted by those involved with the contest.