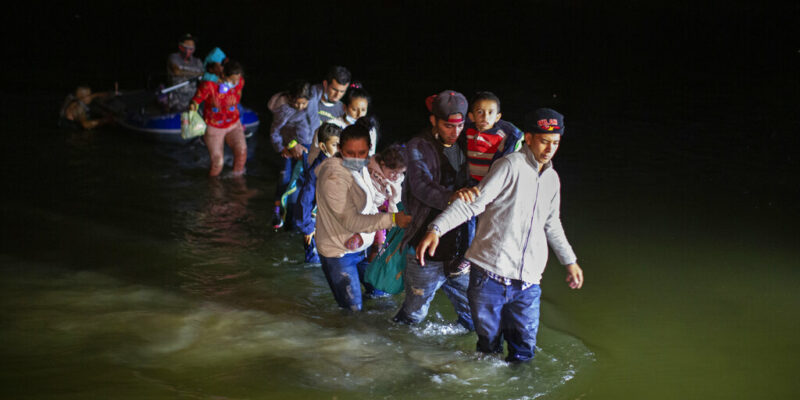 The former head of Immigration and Customs Enforcement is urging the Biden administration to restart the Remain In Mexico protocol. Without it, Tom Homan says the surge in illegal immigration will continue.

Homan claims there is nothing humane about the Biden policy, which he says is putting children into the hands of cartels.

Homan spoke on Tuesday in Texas after visiting a migrant processing center with members of Congress. Thousands of migrant children have crossed the border since Biden was elected.

Testimony In Chauvin Trial Back Underway