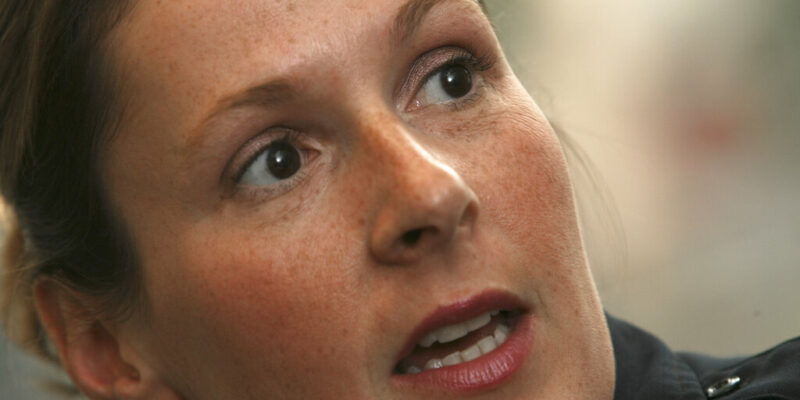 This May 31, 2007 photo shows Officer Kim Potter, part of the Brooklyn Center Police negotiation team in Brooklyn Center, Minn. Potter, who fatally shot Daunte Wright, a Black man, during a traffic stop on Sunday, April 11, 2021 in the Minneapolis suburb and the city’s chief of police have resigned. Brooklyn Center Mayor Mike Elliott says he hopes the moves will heal the community and lead to reconciliation after two nights of protests and unrest. (Bruce Bisping/Star Tribune via AP)

Washington County Attorney Pete Orput’s announcement that he charged Kim Potter came a day after she resigned from the Brooklyn Center Police Department. The shooting ignited days of unrest.

The former police chief has said that Potter intended to use her Taser on Wright but fired her handgun instead. However, protesters and Wright’s family members say the shooting shows how the justice system is tilted against Blacks, noting Wright was stopped for expired car registration and ended up dead.

NATO To Match US Troop Pullout From Afghanistan