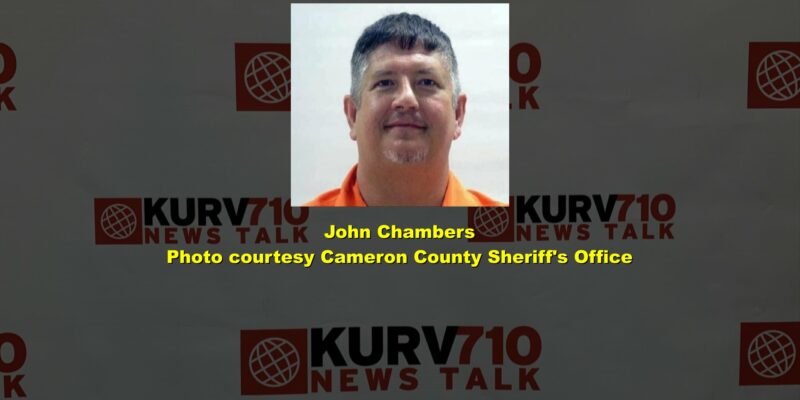 After five years of appeals, the conviction will stand, but a one-time Republican Cameron County sheriff’s candidate will stay out of jail.

Former Indian Lake police chief John Chambers was sentenced Thursday to probation for a year for his 2016 records tampering conviction. Chambers had been found guilty of 14 counts of tampering with a government document. Prosecutors say he instructed an officer to falsely show that 14 reserve officers had passed a firearms training course.

Chambers was sentenced to two years in prison, but appealed all the way to the U.S. Supreme Court, which earlier this month declined to hear the case. As part of his probated sentence, Chambers was ordered to undergo alcohol and drug evaluations.

Harris ‘glad’ To Be At Border, Expects `good productive day’

Hondo Hailstone Is Largest Ever Recorded In Texas