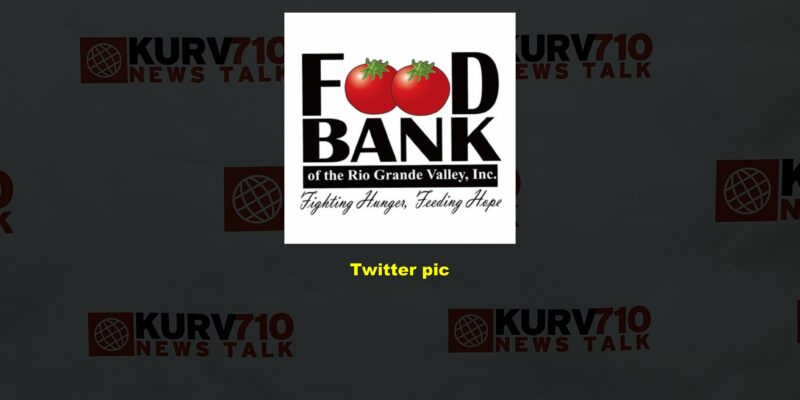 Organizers of a mass food distribution event in Edinburg say up to 35-hundred families may have received some kind of help Wednesday. Officials with the Food Bank of the Rio Grande Valley say every car that drove thru the Bert Ogden Arena parking lot received 60 pounds of food, including fresh produce and proteins such as taco meat and fajitas.

The Texas Army National Guard, the city of Edinburg, arena and food bank staff and nearly 100 volunteers helped put on the event. It was the fourth mass food distribution organized by the food bank since the pandemic began last year.