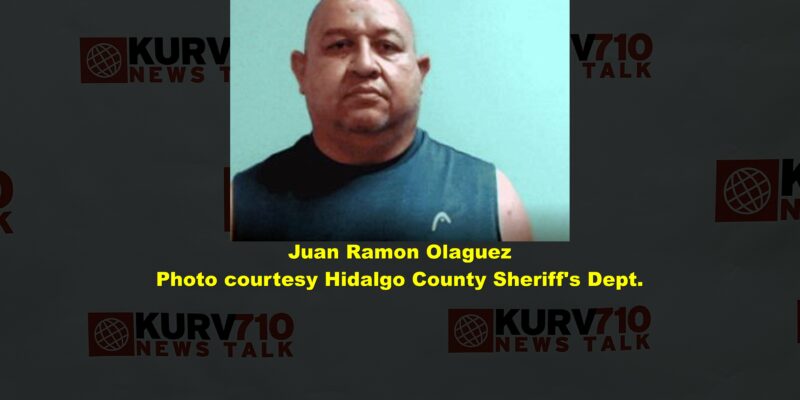 A fourth man is behind bars, charged in connection with the drive-by shooting death of a 6-year-old Alton-area girl. Juan Ramon Olaguez of Alton was brought before a judge Friday morning on a charge of capital murder, and was ordered back to jail on a $1 million bond.

Hidalgo County sheriff’s officials say Olaguez was among the group that drove up to a house on the 2400 block of Valencia Avenue and fired a barrage of bullets into the home. A 6-year-old girl in her bedroom was struck and killed by one of the bullets.

Sheriff’s officials say the 44-year-old Olaguez is the last suspect in the shooting that happened the night of February 23rd. Investigators say the shooting stemmed from a neighborhood dispute but the nature of the dispute hasn’t been disclosed.