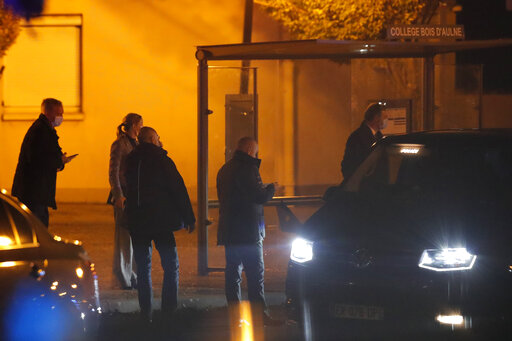 French police officers gather outside a high school after a history teacher who opened a discussion with students on caricatures of Islam's Prophet Muhammad was beheaded, Friday, Oct. 16, 2020 in Conflans-Saint-Honorine, north of Paris. Police have shot the suspected killer dead. (AP Photo/Michel Euler)

(AP) – A history teacher who opened a discussion with students on caricatures of Islam’s Prophet Muhammad was decapitated in a French street and police have shot the suspected killer dead, a police official says.

The French anti-terrorism prosecutor has opened an investigation into Friday’s incident outside Paris. The gruesome incident in the town of Eragny, in the Val d’Oise region northwest of Paris, was the second terrorism-related incident since the start of an ongoing trial on the newsroom massacre in Jan. 2015 at the satirical newspaper Charlie Hebdo.

The paper recently republished caricatures of the prophet. A young man from Pakistan was arrested after stabbing two people outside the newspaper’s former offices. 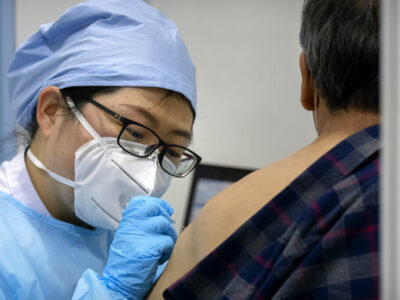 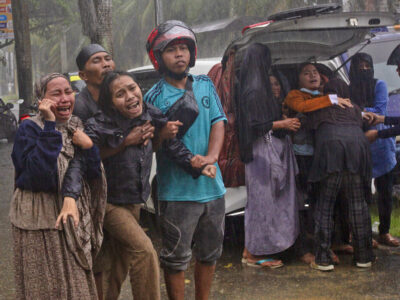 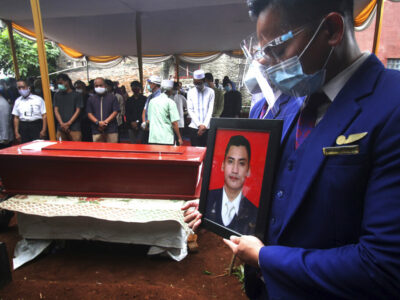 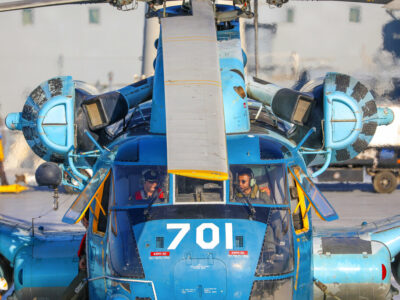