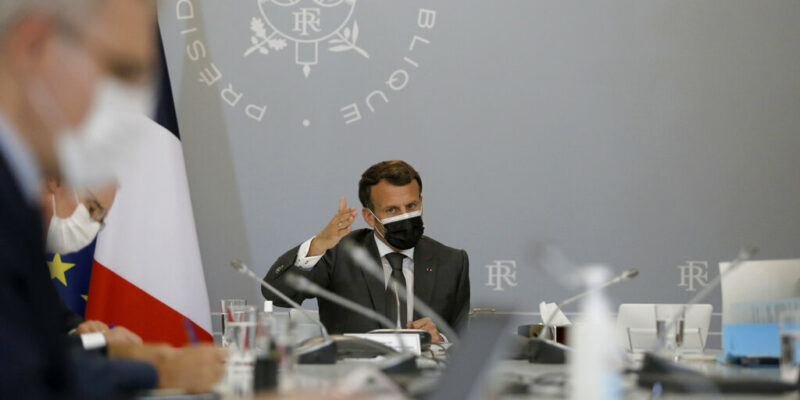 (AP) — A government official says France is about to impose new entry restrictions on travelers from India, in order to fight a contagious coronavirus variant spreading in that country.

The restrictions come in addition to those previously announced regarding four other countries, Brazil, Argentina, Chile and South Africa, which will be implemented starting from Saturday.

The government spokesman also confirmed that France will lift its ban on domestic travel as planned on May 3. But it will maintain its nighttime curfew, now in place from 7 p.m. to 6 a.m. The official said that nonessential shops, closed since the partial lockdown of the country at beginning of April, won’t reopen before mid-May. 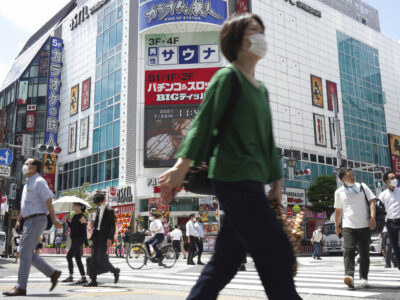 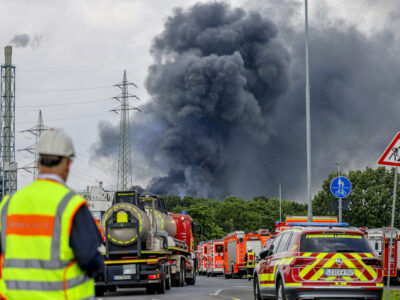