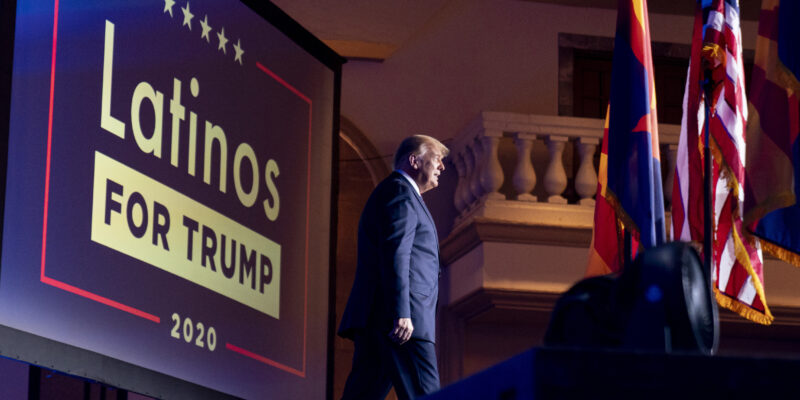 (AP) — Before November’s election, Spanish-language misinformation inundated heavily Hispanic parts of the United States. This campaign relied on doctored videos and conspiracy theories, and claimed Democratic presidential candidate Joe Biden was beholden to socialists and that his party promoted the deep state, pedophilia and even satanic worship. But the flow of misinformation in Spanish has only intensified since Election Day. First it largely promulgated Donald Trump’s baseless claims that the election was stolen. More recently, it has sought to undermine vaccination efforts against the coronavirus or spread falsehoods about the Biden administration. Researchers and advocates say it’s increasingly originating in sites based in Latin America, where the flow is harder to stop.