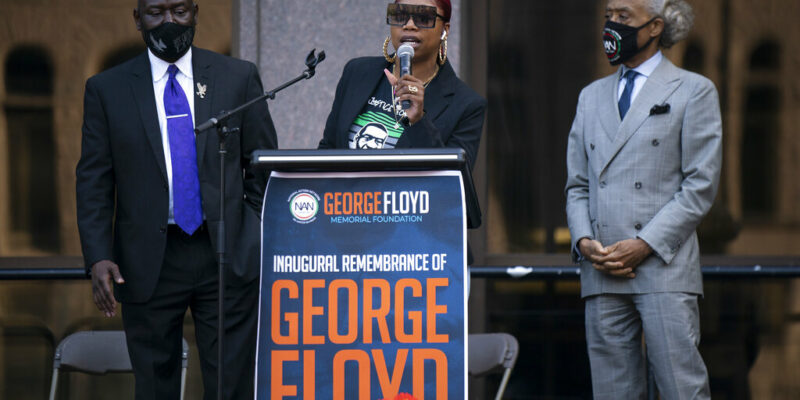 George Floyd's sister, Bridgett Floyd, addresses a rally in downtown Minneapolis, Sunday, May 23, 2021. At left is attorney Ben Crump. At right is the Rev. Al Sharpton. “It has been a long year. It has been a painful year,” Floyd's sister Bridgett told the crowd on Sunday.(Jeff Wheeler/Star Tribune via AP)

(AP) — Members of George Floyd’s family, and others who lost loved ones to police encounters, joined activists and citizens for a march as part of events marking the one-year anniversary of Floyd’s death.

Sunday’s march was one of several events planned nationwide by the George Floyd Memorial Foundation to mark the one-year anniversary of Floyd’s death. Other events in Minneapolis ahead of the anniversary include a virtual “day of action” that encourages people to organize remotely and two panels with the families and other activists on Monday, followed by a community festival on Tuesday. 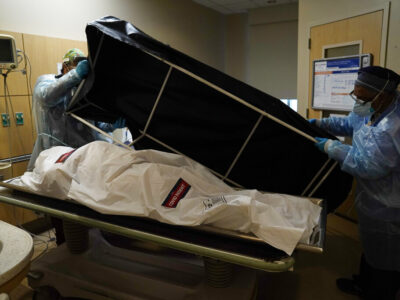 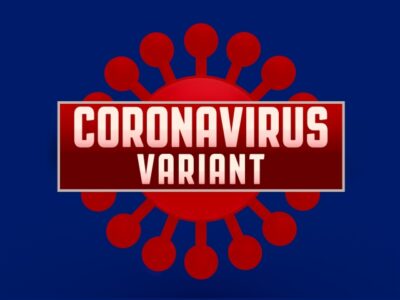 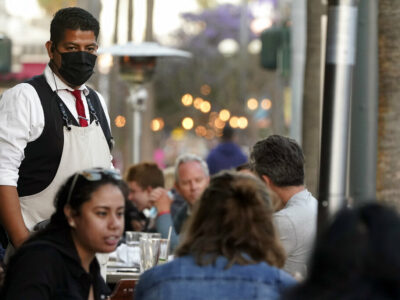