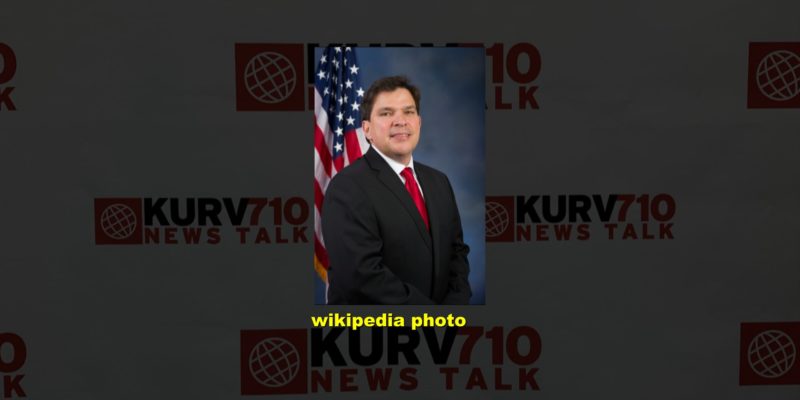 A South Texas congressman is thanking Vice President Kamala Harris for meeting with members of the Congressional Hispanic Caucus Monday.

Democratic Congressman Vicente Gonzalez of McAllen said in a statement after the meeting that the flow of migrants to the southern border must be reduced because it is overwhelming communities in South Texas. He said the meeting between Harris and the caucus members was a step toward addressing the root causes of the current surge.

Harris cited chronic poverty, violence and corruption in several countries as causes behind the latest surge.