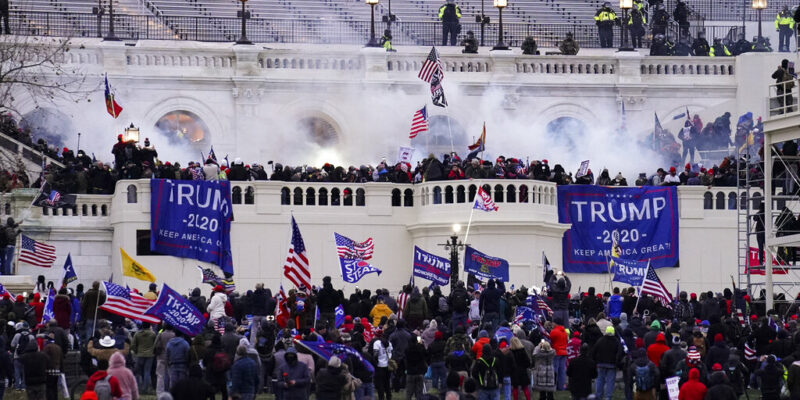 An Illinois congressman says his GOP colleagues need to support a commission on the January 6th attack at the Capitol.

Speaking on Fox News Sunday, Congressman Adam Kinzinger said the Republican Party needs to admit reality and commit to telling the people the truth about what happened. If not, he fears House Speaker Nancy Pelosi will create a special committee that drags out the investigation possibly to 2024.

Kinzinger says far too many Republicans still believe the election was stolen because party leaders like House Minority Leader Kevin McCarthy have either “been silent or not told them the truth” about the election results.

Blinken: We Must Help Provide Hope And Security To All Israelis, Palestinians