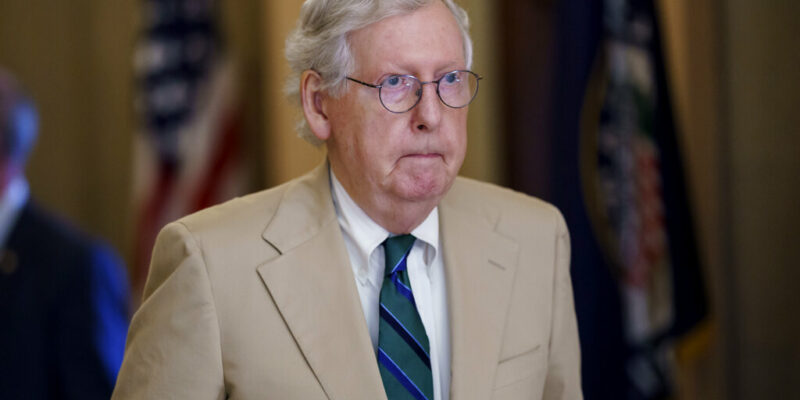 (AP) — The Democrats’ expansive elections and voting bill is all but certain to be rejected in a key Senate test vote. The action Tuesday is expected to provide a dramatic example of Republicans’ use of the filibuster to block legislation. It’s also forcing hard questions for Democrats over next steps. Backers of the For the People bill see it as the civil rights issue of the era and say it’s needed to protect voting rights as states impose restrictive new laws. In the evenly split Senate, Republicans are united in opposition.

Judge Tosses Most Claims Over Clearing Protesters In DC Park