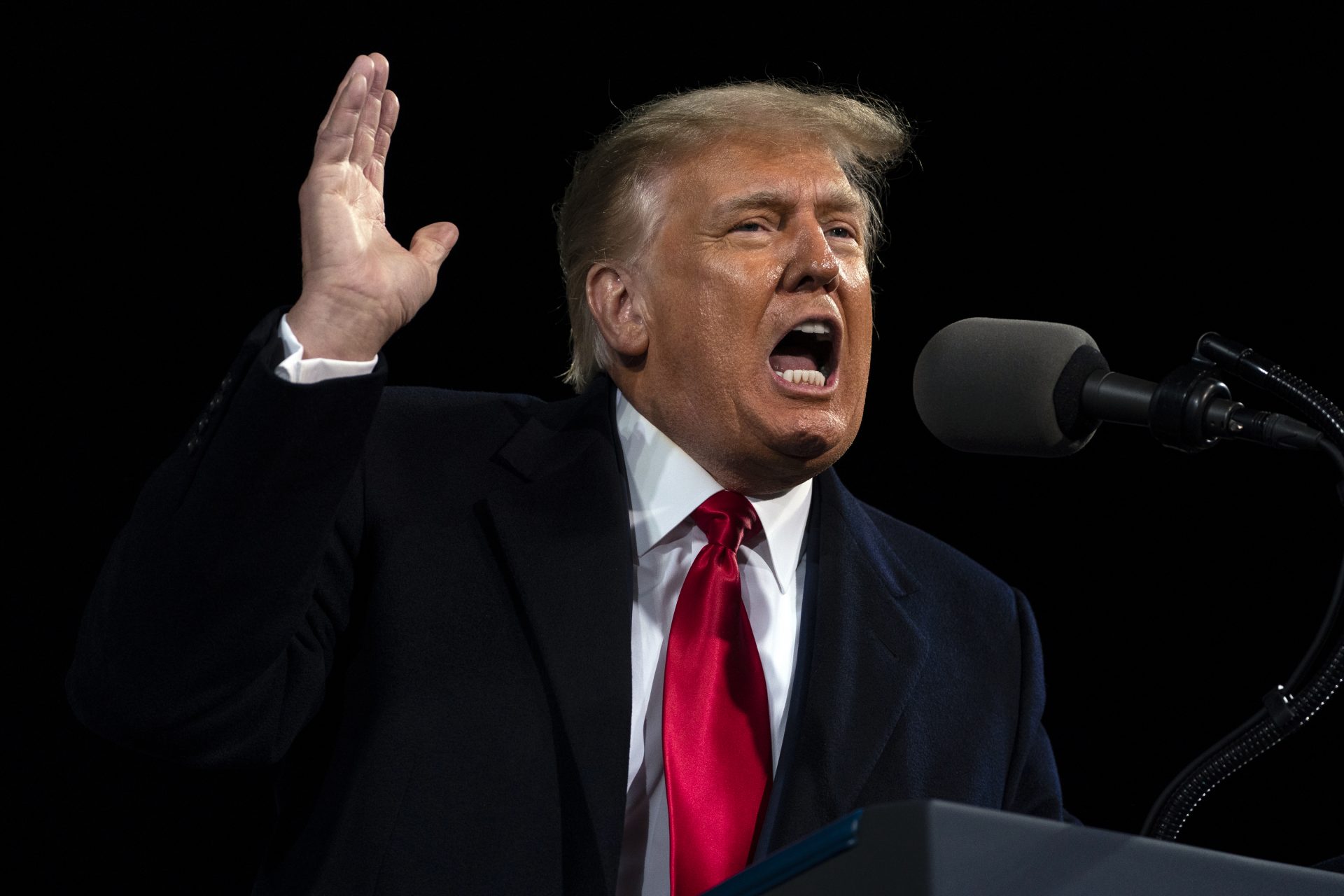 (AP) — Donald Trump’s increasingly direct flirtations with running for president four years from now are putting a freeze on the rest of the potential 2024 Republican field. Whether he won or lost reelection this year, Trump was always expected to remain a dominant force in the party for a long time. He has an insatiable appetite for the spotlight, a huge Twitter bullhorn and a deeply loyal base. But Trump’s decision to talk openly about mounting a potential comeback run is complicating the decision-making for would-be-candidates who should now be laying the groundwork for their own runs by courting fundraisers, building networks and visiting early-voting states.