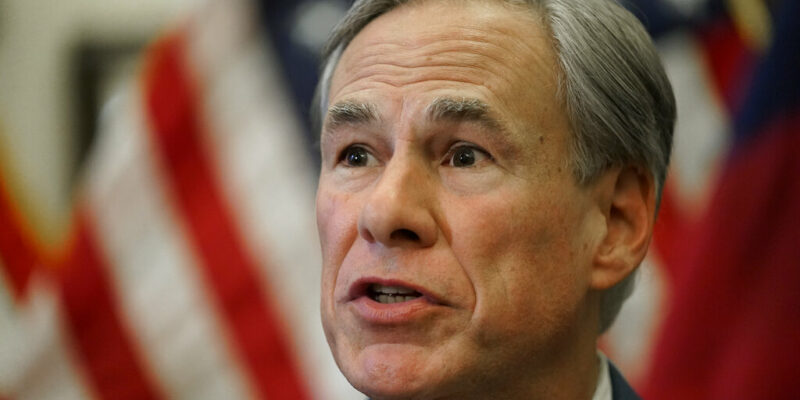 Governor Greg Abbott is threatening arrest for some House Democrats. On Monday, Abbott made the comment after dozens of state representatives walked out of a session in Austin and went to Washington, D.C.

The effort was intended to break quorum and block the voters rights measure supported by Texas Republicans.

KVUE reports that the Texas Speaker of the House could call for the lawmakers who fled to be taken into custody once they return.