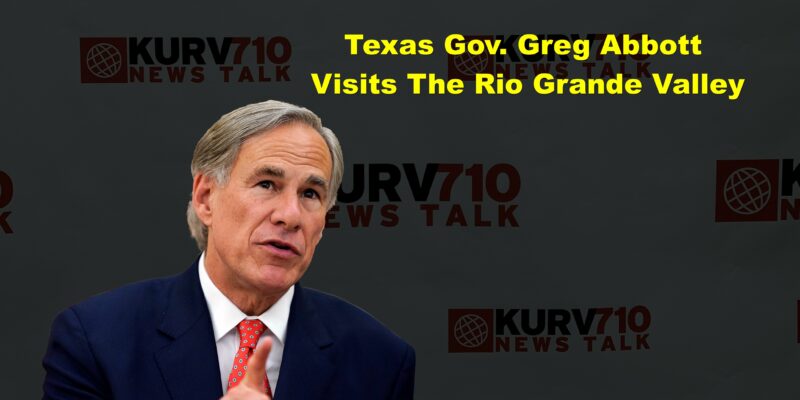 Abbott also demanded the Biden administration immediately surge as many coronavirus vaccines that are needed to vaccinate every frontline border agent. The governor made his comments as part of a trip to the Valley to tout his newly-launched Operation Lone Star, which he says is an effort to fill the border security gaps left by the federal government.

Records Show Dallas Officer Was Under Investigation In 2017