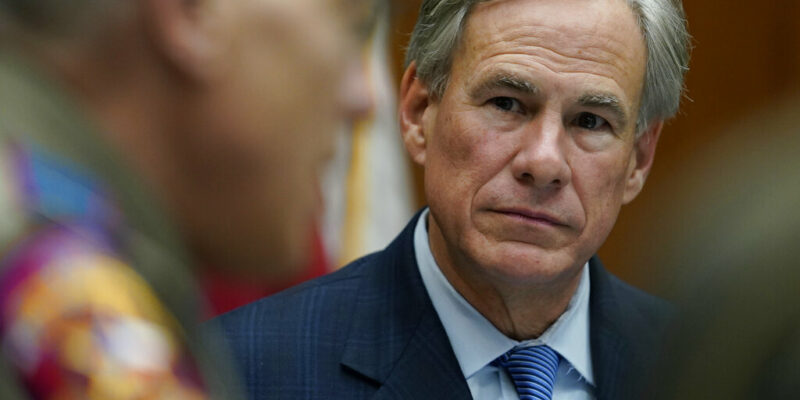 A different kind of Operation Lone Star is coming to the Rio Grande Valley. Governor Greg Abbott announced the operation over the weekend – not the annual medical training exercise of the same name, but a mission that will pair DPS troopers with Texas National Guard soldiers to stop immigrant and drug smugglers.

The surge of DPS and military resources comes as the region sees a resurgence of migrants crossing the border illegally. The majority are teenagers and families from Central America who are turning themselves in to Border Patrol agents amid the Biden administration’s reversal of the Trump-era immigration policies.