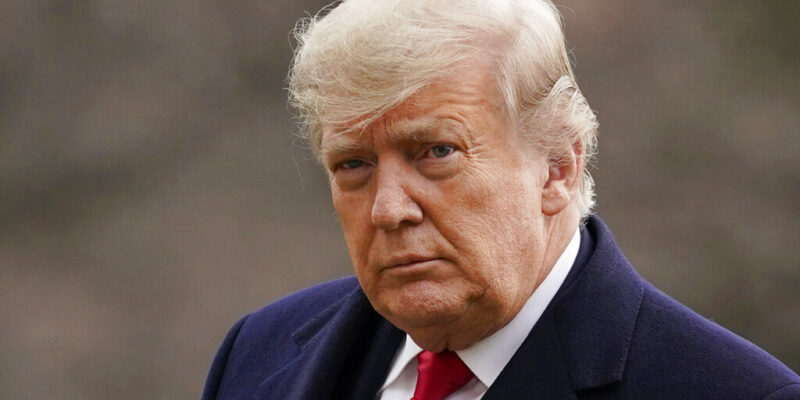 Last Thursday, the Governor announced his plan for Texas to use crowdfunding to pay for the completion of the Trump administration’s border wall along the Texas-Mexico border.