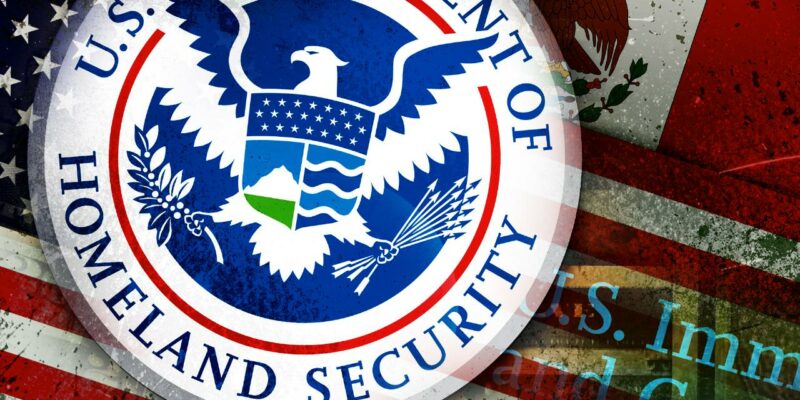 Governor Greg Abbott has declared a disaster along the state’s southern border in response to the continued crossings by large groups of mostly Central American migrants.

The disaster declaration allows the state to provide more resources and strategies to enforce laws against smuggling and trespassing. Governor Abbott is also directing the Texas Commission on Jail Standards to work with border counties to give them flexibility to establish alternate detention facilities or otherwise expand detention capacity.

Newly-Commissioned Navy Warship Being Dismantled At The Port Of Brownsville