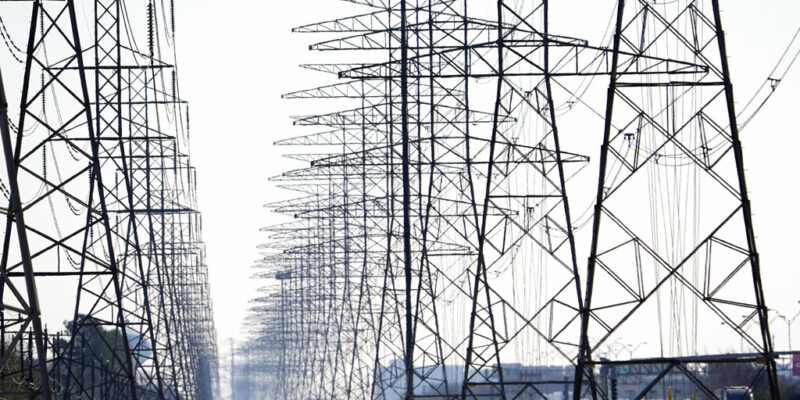 Governor Greg Abbott says progress is being made on getting everyone’s power back on after last week’s winter storm.  The Governor was in San Antonio yesterday to describe some of the steps being taken to get help to those still in need.  Abbott says the Texas National Guard and FEMA have worked hard to get over three-million bottles of drinking water distributed around the state in the past few days.  He expects potable water to be available again soon after power is fully restored around the state, which he says may happen no later than sometime today. 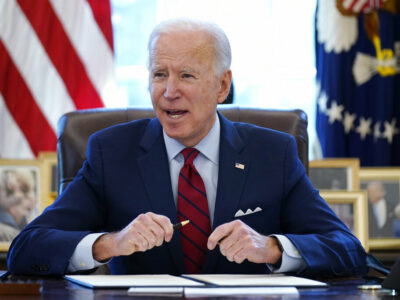