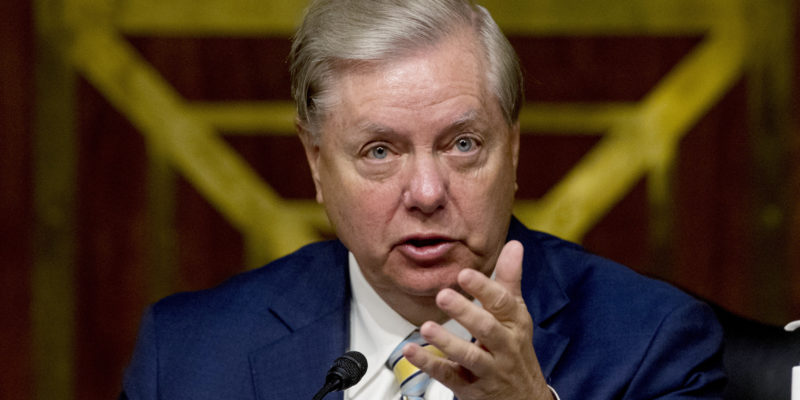 (AP) — Senate Republicans are vowing a quick confirmation for President Donald Trump’s Supreme Court nominee. The GOP is rushing to put conservative Judge Amy Coney Barrett on the high court before the Nov. 3 election. The process starts Monday with hearings before the Republican-led Senate Judiciary Committee. The hearings are likely to be a hybrid involving in-person questioning and some participation via video after two GOP senators on the committee contracted the novel coronavirus. Some Democrats have refused to meet with Barrett, and the hearings are likely to be highly contentious, although not as explosive as hearings two years ago to consider Brett Kavanaugh.