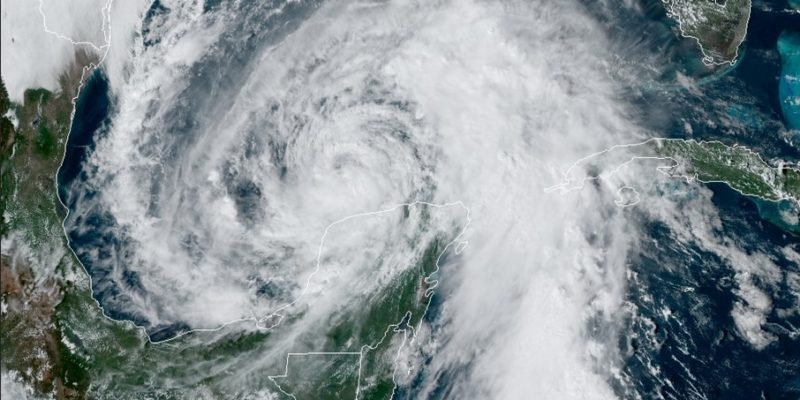 (AP) – Gulf Coast residents are steeling themselves for yet another hurricane. Zeta emerged from Mexico’s Yucatan Peninsula on Tuesday as a tropical storm after making landfall just north of the ancient Mayan city of Tulum. It’s predicted to become a hurricane again over the Gulf and make landfall again Wednesday night.