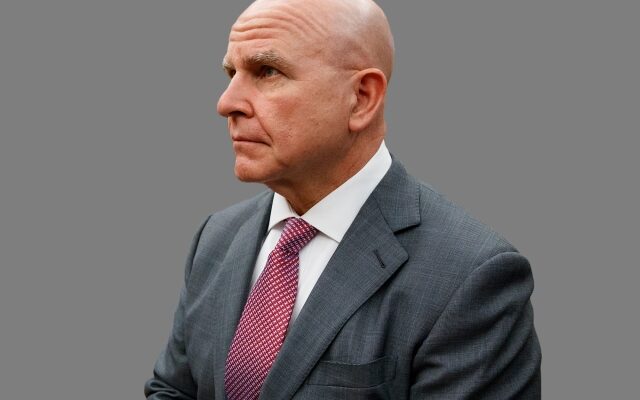 President Trump’s former national security adviser is slamming Trump’s approach to Afghanistan. On CBS’ Face The Nation, H.R. McMaster said Trump is giving the Taliban a victory as he prepares to leave office after announcing a drawdown of troops.

McMaster added Trump is doubling down on the approach of the Obama Administration. It was announced last week that 25-hundred troops will remain in Afghanistan and Iraq by January 15th.

Biden Expected To Nominate Blinken As Secretary Of State