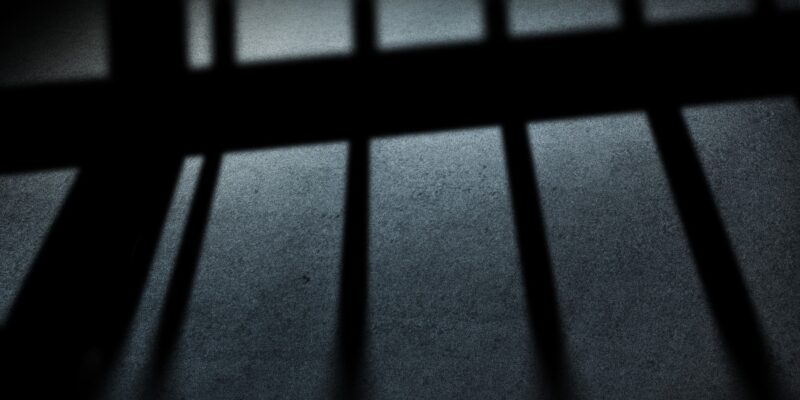 A Harlingen man has been charged with murder in the shooting death of another man Thursday afternoon. 66-year-old Jose Baldemar Gonzalez was brought before a judge today on the first-degree murder charge and ordered jailed on a 1 million dollar bond.

Harlingen police had arrested Gonzalez at the North Commerce Street apartment complex where 56-year-old Pablo Vuittonet had been shot in the chest. Vuittonet was pronounced dead at the hospital. Homicide investigators are still working to learn what sparked the deadly violence.