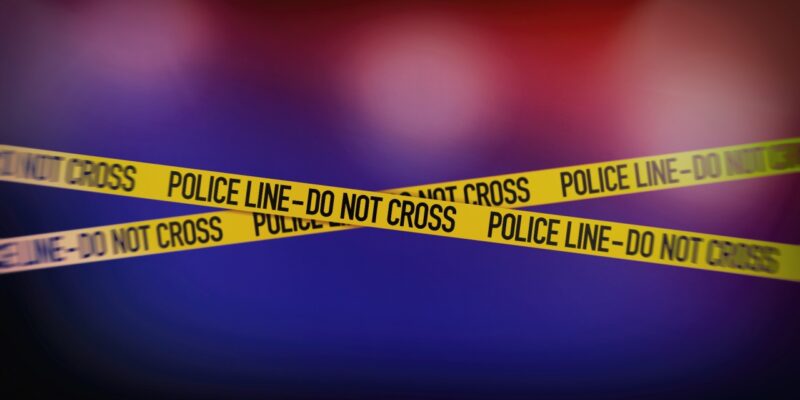 Harlingen police are investigating how a man was struck by a car and killed last night.

The victim was walking near the intersection of East Buchanan and South First streets at around 7:15 when he was hit. 68-year-old Samuel Martinez-Perales was rushed to the hospital where he died of his injuries. The driver has not been charged but police say they’re still investigating.