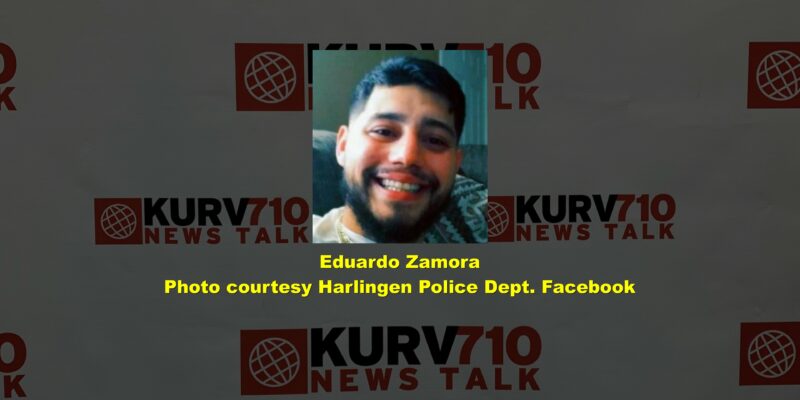 The Rio Hondo man suspected of gunning down his girlfriend and shooting two other people outside a Stripes store in Harlingen is dead after a shootout with police in Tamaulipas.

27-year-old Eduardo Zamora had fled to Mexico after allegedly shooting and killing 28-year-old Destiny Pemelton last Friday morning. A man who was pumping gas was also shot and wounded, as was a U.S. Marshal who’d been at an adjacent car wash. Zamora was able to speed away and drive across the border.

Harlingen police say his car was spotted Sunday in Rio Bravo by Tamaulipas state police. As officers moved in, Zamora opened fire, police shot back and Zamora was killed.  Two of the officers were hit in the shootout but are expected to recover.

Harlingen police say they are still working to determine what prompted the deadly gunfire outside the Stripes store at West Tyler Avenue and the I69-E frontage road.

Johnson Says UK Must Live With Virus As He Announces Easing