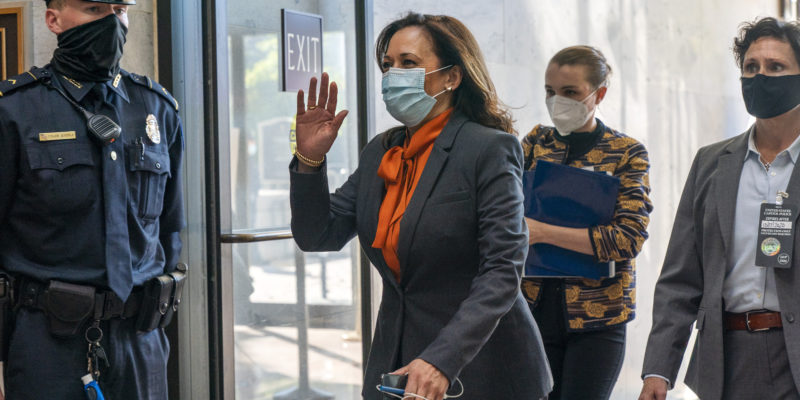 (AP) – California Sen. Kamala Harris has tested negative for the coronavirus. It comes the same day she canceled travel for several days after two people involved with the Democratic presidential campaign tested positive.

The campaign says both Harris and her husband, Doug Emhoff, tested negative for the virus Thursday. Harris, Joe Biden’s running mate, was scheduled to campaign in North Carolina, which she replaced with a virtual event.

The campaign announced Thursday morning that Harris’ communications director and a noncampaign staff member of the fight crew for her travel tested positive for the virus. The campaign says Harris did not have close contact with either within the past 48 hours.