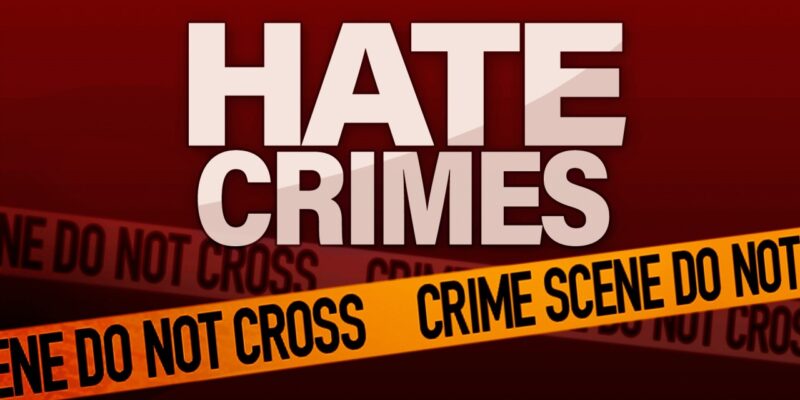 (AP) – Hate crimes across the U.S. have risen to the highest level in more than a decade. And federal officials have recorded the highest number of hate-motivated killings since the FBI began collecting that data in the early 1990s.

An FBI report released Monday shows there were 51 hate crime murders in 2019. That includes 22 people who were killed in a shooting that targeted Mexicans at a Walmart in the border city of El Paso, Texas, in August 2019.

There were 7,314 hate crimes last year, up from 7,120 the year before. Advocates want the federal government to mandate police agencies report hate crimes to the FBI. The current system is voluntary.

Azar: FDA Will Move ‘As Quickly As Possible’ to Approve New COVID Vaccines