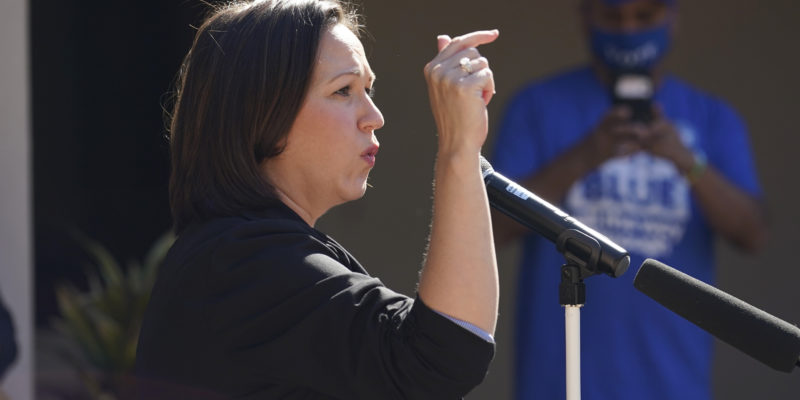 Cornyn held an edge in polls and fundraising for most of the race but was still forced into mounting an unusually aggressive defense of his 18 years in the Senate.

GOP’s Cornyn Hangs On In Face Of Texas Headwinds