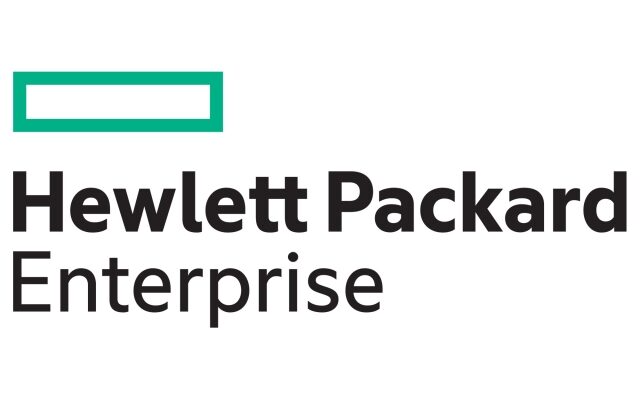 HPE, a spin-off from computer developer HP Inc., currently has multiple sites in Texas including labs in Houston and Austin. Abbott says HPE realizes Texas has the kind of environment needed to flourish.

The governor did not say if HPE would be getting any cash from the Texas Enterprise Fund for relocating. The new headquarters is expected to open in 2022.