Hidalgo County Sheriff Eddie Guerra is confirming that the deadly toxin ricin was inside of an envelope that was mailed to him and three detention officers earlier this month.  He also says the letter inside clearly stated a desire that they be harmed.  Guerra issued a news release Tuesday, two days after the arrest of a Canadian woman accused of mailing the ricin-laced envelopes, one of which was also sent to Mission Police Chief Robert Dominguez.  The letters to the local law enforcers, which were postmarked from Canada, became known after the White House confirmed that a similar envelope was addressed to President Trump.  In all cases, the letters were intercepted before they got to the intended recipient.  The suspect, 53-year-old Pascale Ferrier, a native of Quebec, had been arrested by Mission police in March of last year, and she was booked into the Hidalgo County jail on an illegal weapons possession charge, for resisting arrest, and having a fake driver’s license.  She was later found to have overstayed a 6-month visa and she was released to immigration authorities. 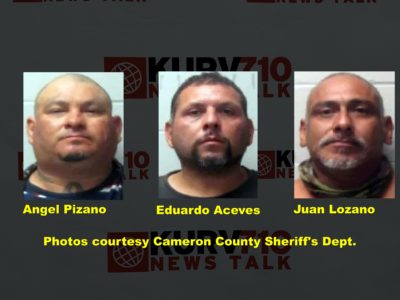 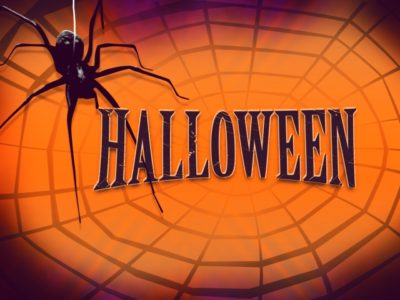