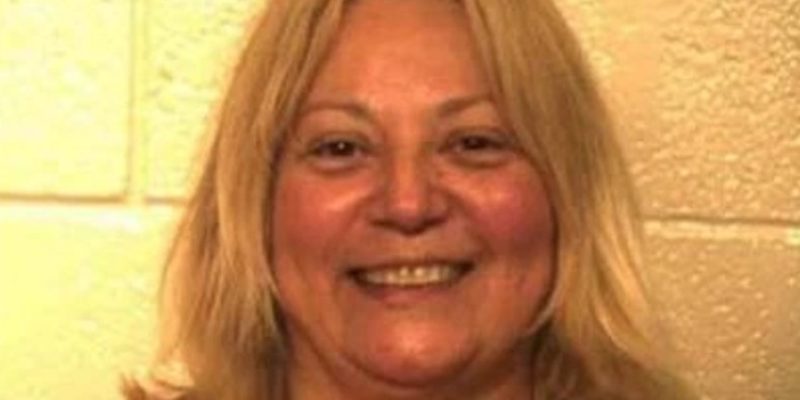 Members of the Republican Party voiced their concerns about Handy due to her past felony conviction on misappropriation of funds when she was a Hidalgo County commissioner, for which she served time in federal prison.

County Democratic Party Chair Norma Ramirez says Republicans should pay the same attention to Texas Attorney General Ken Paxton, who has recently been accused of bribery by some of his own staffers.