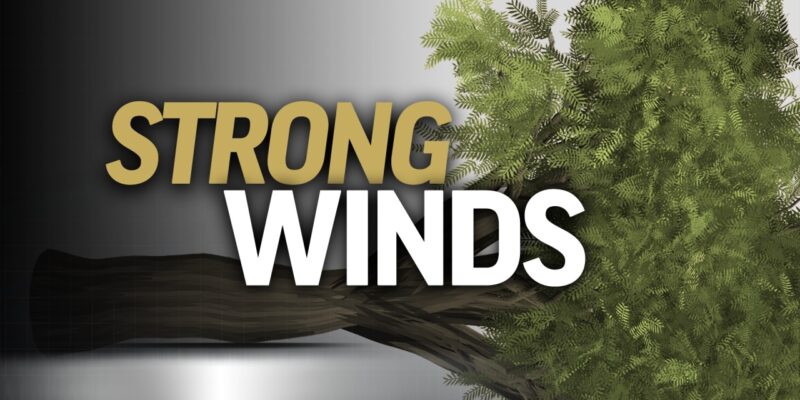 The SpaceX Starship SN9 launch test is being rescheduled. Monday’s expected blast off from the company’s Boca Chica site didn’t happen due to high winds and low visibility.

So far, SpaceX hasn’t announced the specifics of when the next test launch will happen. The company does say its window included Monday as well as today and Wednesday as backups. 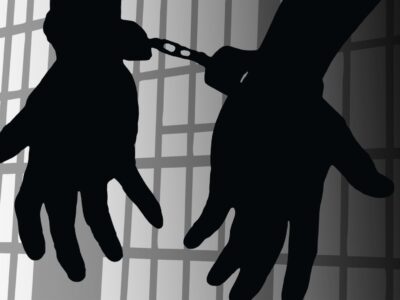 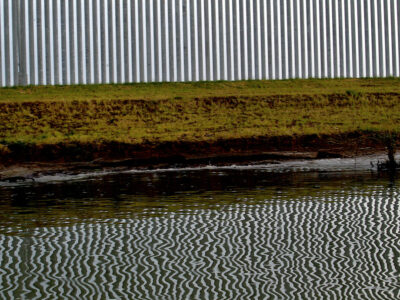