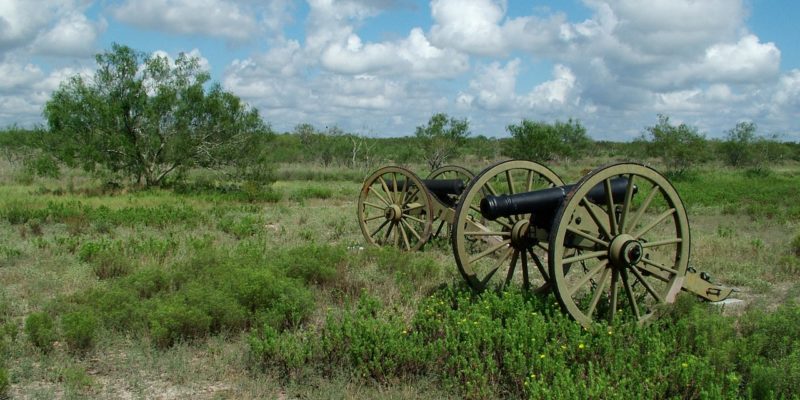 Congressman Vela says the expansion would help tell and preserve the history of the battles in 1846 that established the state’s southern border.