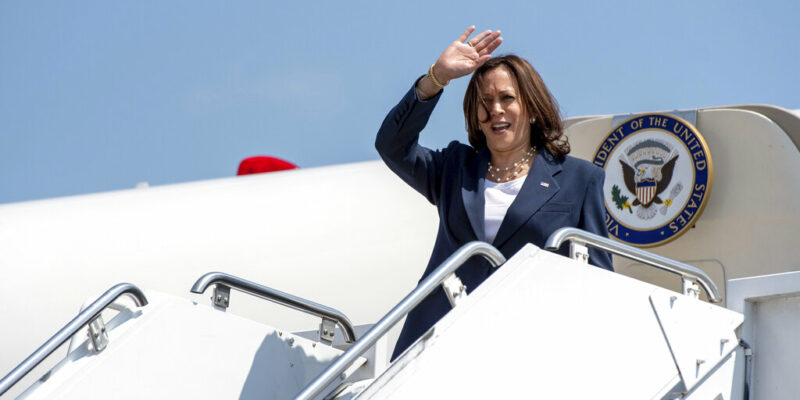 House Republicans are going after Vice President Harris again for not visiting the southern border. The House GOP Twitter account tweeted a picture of Harris under the all caps banner “missing person.” It says Harris has gone almost 90 days without visiting the border.

President Biden has put Harris in charge of dealing with the surge of illegal immigration at the nation’s southern border. Harris did recently visit Guatemala and Mexico to talk with officials about immigration.