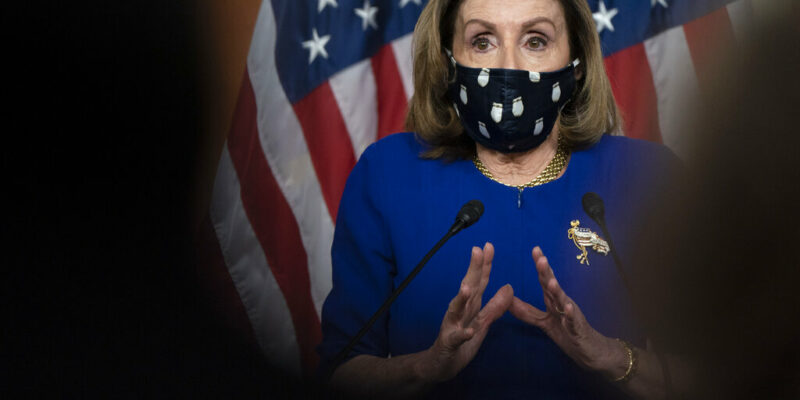 House Speaker Nancy Pelosi is explaining the remarks she made following the verdict in the trial of Derek Chauvin. She spoke at an event on Capitol Hill after the former Minneapolis police officer was found guilty.

Pelosi said “Thank you, George Floyd, for sacrificing your life for justice,” and that “your name would always be synonymous with justice.” Her comments were criticized on social media. She later clarified on Twitter that Floyd should be alive today and he did not die in vain. 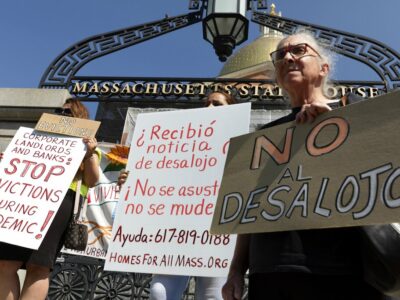 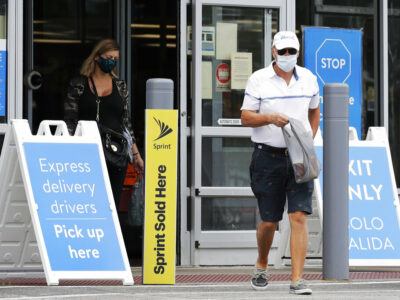 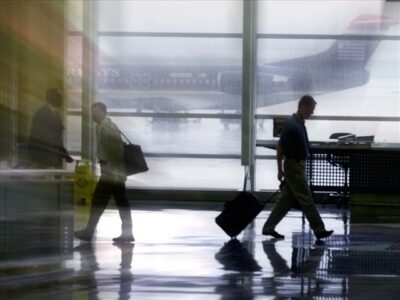 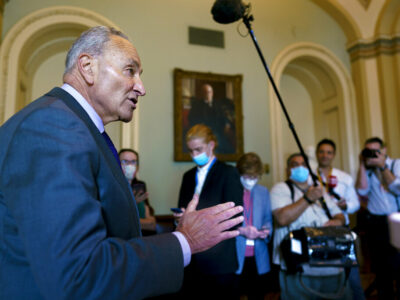