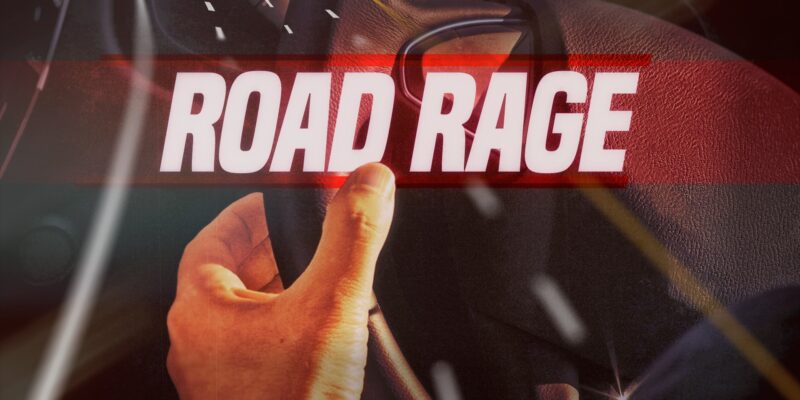 (AP) – Houston-area authorities have announced a new task force to combat a more than 30% rise in road rage incidents this year. Officials are blaming the increase in part on the ongoing stress during the coronavirus pandemic.

The rise in road rage incidents coincides with an overall increase in violent crime in Houston during the pandemic. The city’s homicide rate could be the highest it’s been in nearly 30 years.

Houston Police Chief Art Acevedo said Tuesday that more than 200 road rage incidents in which someone was shot have taken place during the first 10 months of this year. This compares to 150 during the same period last year.

Tesla Seeks To Sell $5B In Stock; CEO Musk Moves To Texas