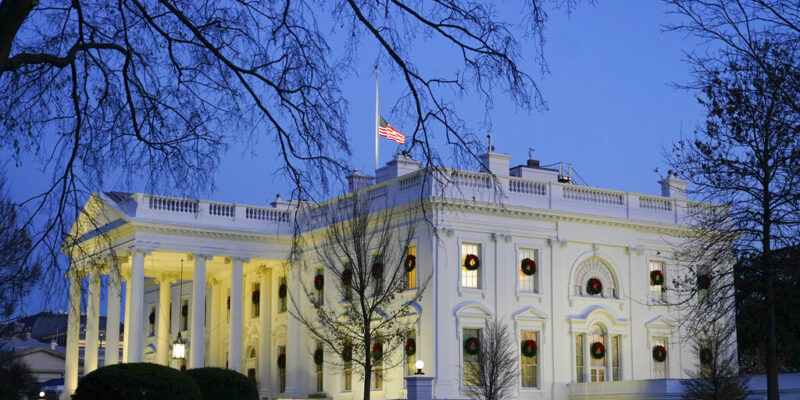 (AP) — One of the best-known players in the so-called Never Trump movement is facing intense scrutiny that threatens to undermine the broader coalition’s influence amid new revelations about its financial management and improper behavior involving a co-founder. At least two Lincoln Project employees were subjected to sexual harassment by one of the group’s co-founders.

The allegations involving Lincoln Project staff were among several cases of harassment outlined in an internal email to the organization’s leadership last June.

As details of the alleged misconduct remained secret through last summer and fall, the group raised and spent tens of millions of dollars to defeat President Donald Trump, much of it moved through its leaders’ private firms as some paid off large debts.

‘Overwhelm the problem’: Inside Biden’s War On COVID-19 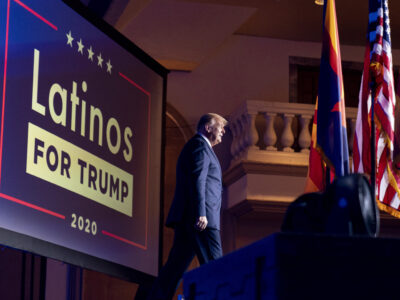 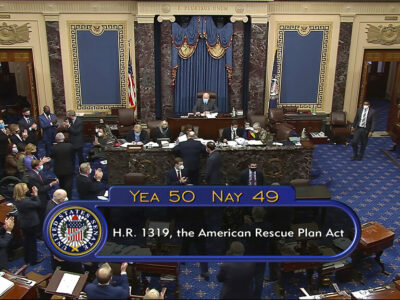 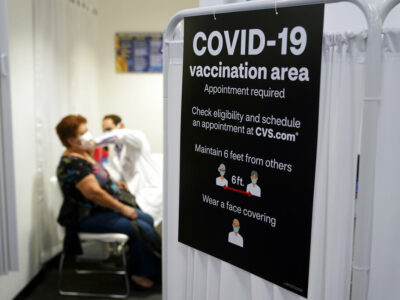 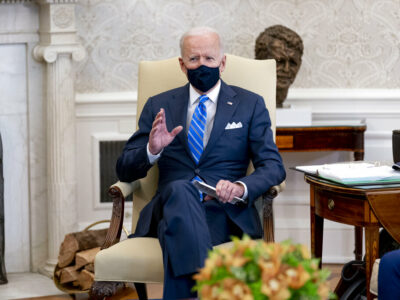