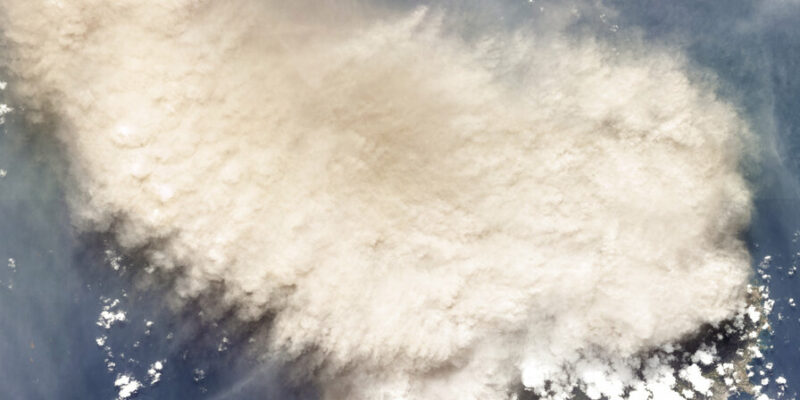 (AP) — La Soufriere volcano has fired an enormous amount of ash and hot gas in the biggest explosive eruption yet since volcanic activity began on the eastern Caribbean island of St. Vincent late last week, with officials worried about the lives of those who have refused to evacuate. Experts called it a “huge explosion” that generated pyroclastic flows down the volcano’s south and southwest flanks early Monday. They said it’s destroying everything in its path and urged those who are still living near the volcano to leave immediately. 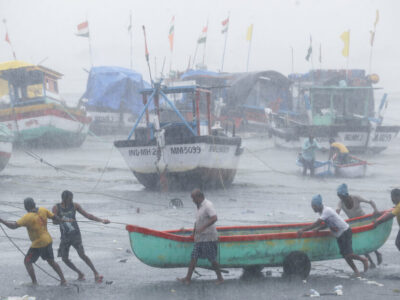 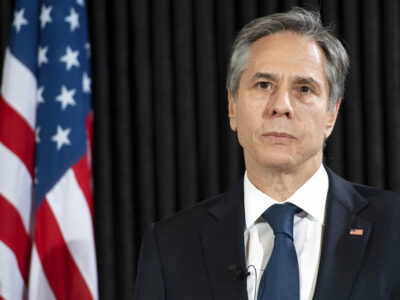 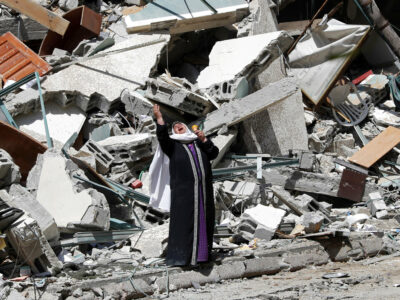 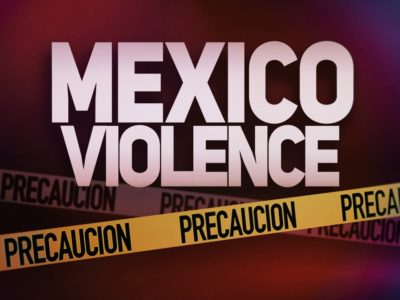