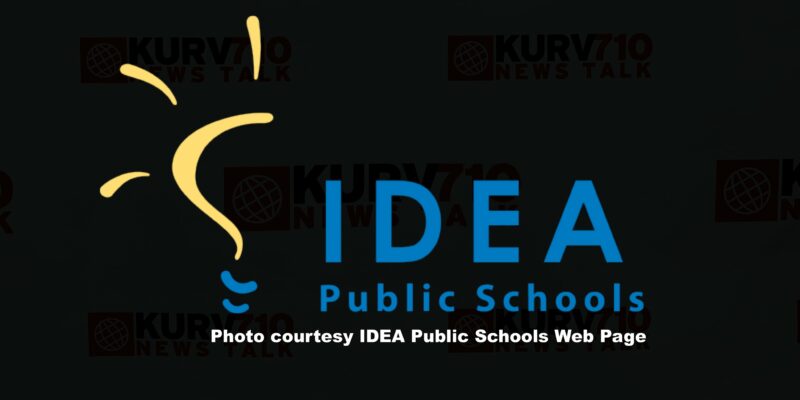 According to multiple reports, a letter to IDEA employees from the chairman of the Board of Directors states the board had received anonymous emails detailing allegations of inappropriate spending and misuse of IDEA resources.

The letter says a forensic review was conducted which uncovered evidence that financial and staff resources had been used for personal benefit on multiple occasions. The letter goes on to say the IDEA Board is cooperating with the Texas Education Agency amid discussions about a possible appointment of a state monitor.

In the meantime, Board Chairman Al Lopez has been named acting CEO. The dismissal of Gama and Munoz follows the departure last year of then-IDEA CEO Tom Torkelson, also over questionable spending.

Members Of Floyd Family Meet With Biden At White House