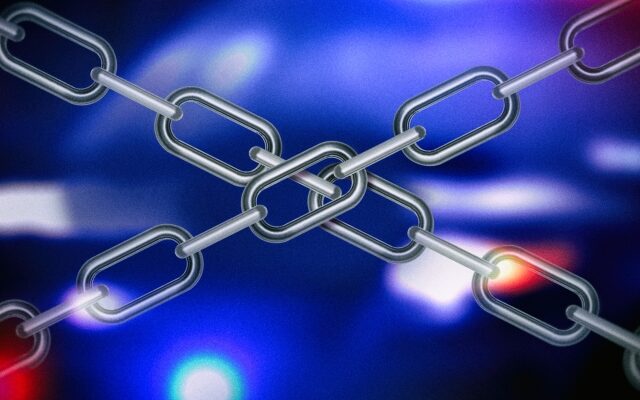 Some illegal immigrants held against their will escape from their captor. The three immigrants were being held in an RV in a park in Alamo while the trafficker extorted their families for money in exchange for letting them go.

On Tuesday, The Monitor reported that the Hondurans managed to get away and flag down a Hidalgo County Sheriff’s deputy unit to let them know of their situation. Jesus Martinez was later arrested for harboring illegal immigrants. He had his first federal court hearing yesterday.