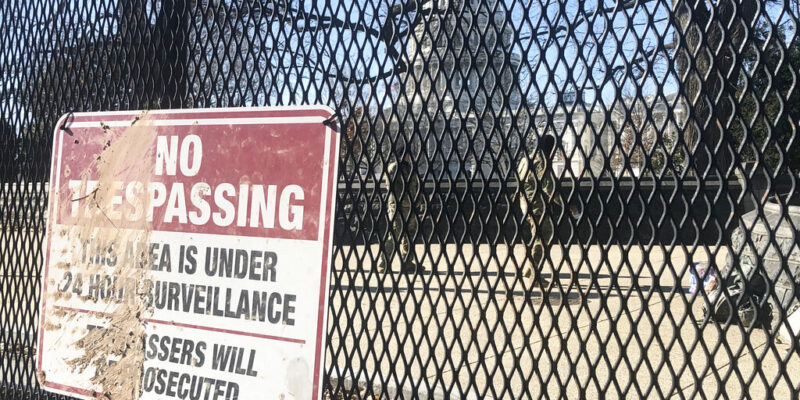 (AP) — The House is intensifying plans to impeach President Donald Trump while two Republican senators want him to resign immediately. Both developments are signs of the mounting effort to prevent Trump from ever again holding elective office in the wake of the deadly riots at the Capitol.

House Democrats are expected to introduce articles of impeachment on Monday and vote as soon as Tuesday. A top Democratic congressman, Jim Clyburn, says the strategy would be to condemn the president’s actions swiftly but delay an impeachment trial in the Senate for 100 days. That would allow President-elect Joe Biden to focus on other priorities.