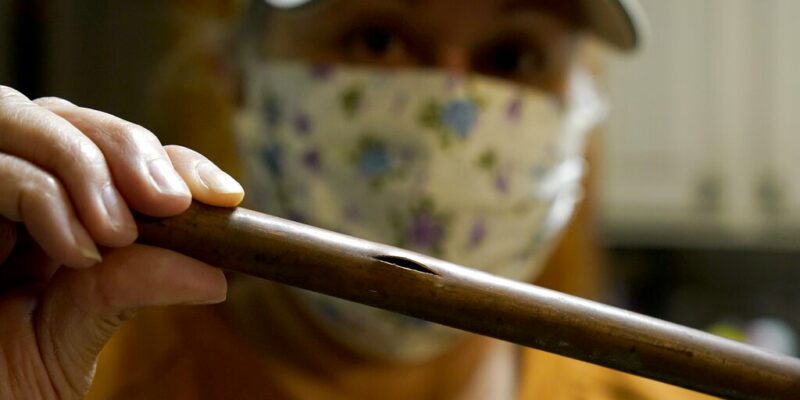 (AP) — Many people are still getting a sense of the wreckage left by the icy blast that hit Texas and much of the Deep South last week, knocking out power to millions and contributing to nearly 80 deaths. Soaked drywall is being pulled back to give a fuller view of the destruction, and the political peril for elected leaders and energy officials who were unable to keep the heat on in places unaccustomed to extreme cold. Nora Espinoza, a 56-year-old Dallas resident, had a slim seam split a pipe in her kitchen Friday.  She expects repairing the damage it caused to cost $15,000.