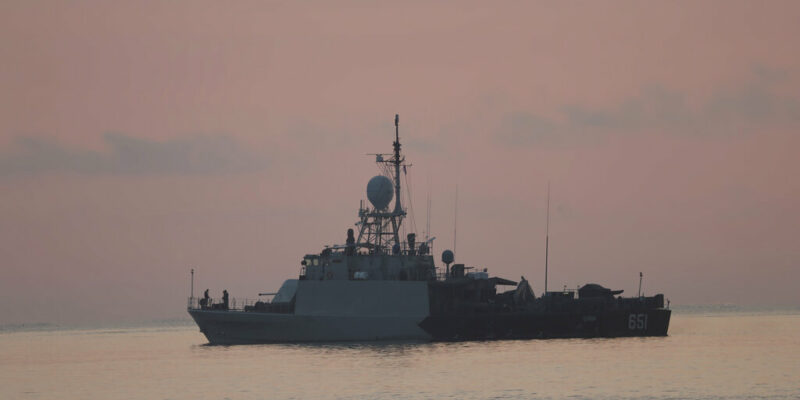 An Indonesian navy patrol ship sails to join the search for submarine KRI Nanggala that went missing while participating in a training exercise on Wednesday, off Banyuwangi, East Java, Indonesia Sunday, April 25, 2021. Indonesia’s navy on Saturday declared its missing submarine had sunk and cracked open after finding items from the vessel over the past two days, apparently ending hope of finding any of the 53 crew members alive. (AP Photo/Achmad Ibrahim)

(AP) — Indonesia’s military has officially said all 53 crew members from a submarine that sank and broke apart last week are dead.

Searchers have located the vessel’s wreckage on the sea floor, at a depth of 838 meters, or 2,750 feet. That’s much deeper than the submarine’s collapse depth, at which point water pressure would be greater than the hull could withstand.

Sunday’s grim announcement comes a day after Indonesia said the submarine was considered sunk, not merely missing, but did not explicitly say whether the crew was dead. The vessel went missing off the resort island of Bali on Wednesday. 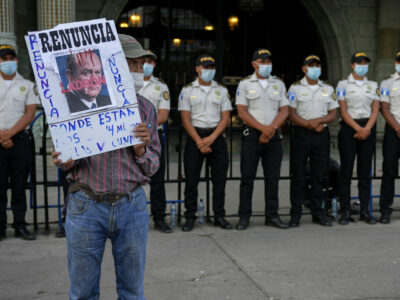