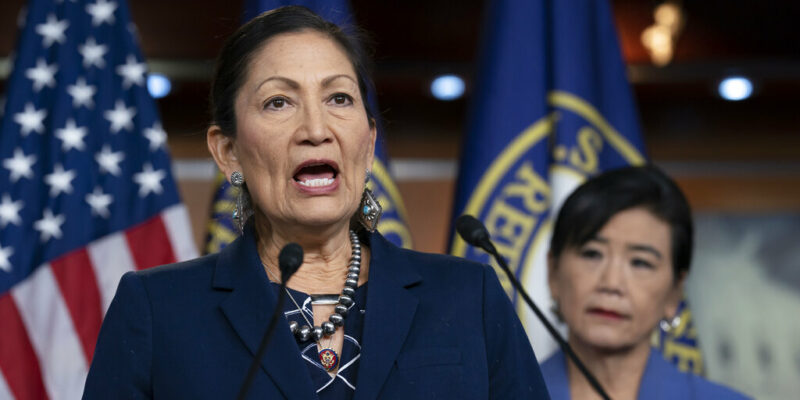 (AP) — President Joe Biden’s nominee to head the Interior Department says oil and natural gas will continue to play a major role in America for years to come. But New Mexico Rep. Deb Haaland, Biden’s nominee to be interior secretary, says the United States also must address climate change and recognize that the energy industry is changing. In testimony prepared for her confirmation hearing Tuesday, she said the Interior Department has a role in “harnessing the clean energy potential of our public lands to create jobs” while restoring and conserving federal lands. If confirmed, Haaland would be the first Native American to lead a Cabinet agency.

Security Officials To Answer For Jan. 6 Failures At Capitol