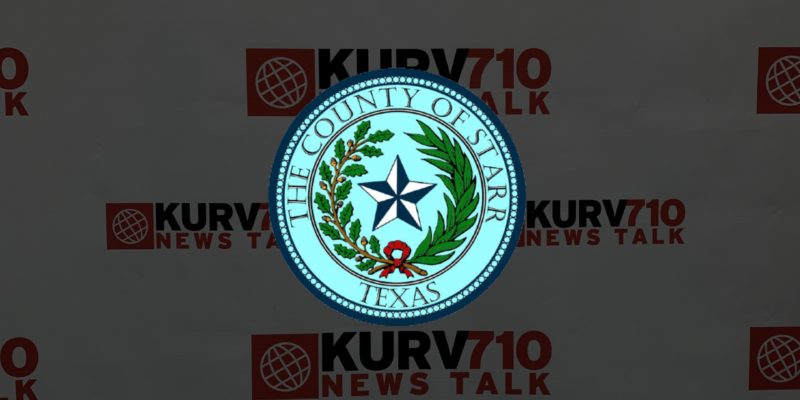 An Internet problem and multiple voting sites may have allowed a Starr County voter to cast two ballots in the Rio Grande City school board election.

The elections administrator for the county says the voter initially went to Fort Ringgold to vote in the school board election. Because voters are required to go to a different location to submit ballots for other local races, the voter went to the Starr County Courthouse to cast his other votes.

However, an Internet problem kept the voting machines from syncing, allowing the voter to submit a second ballot in the school board race. Two other voters also were able to sign in a second time but recognized that there was a problem and did not fill out a second ballot. The double vote is being investigated by the Texas Secretary of State’s Office.

Nearly 2 Million Without Power Across The South