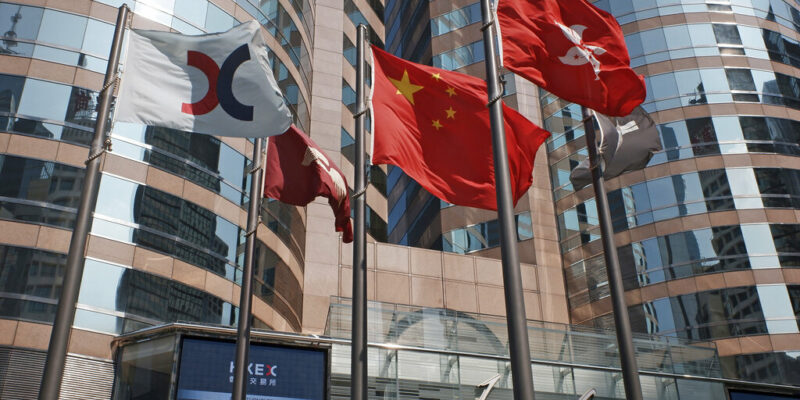 FILE - In this Oct. 9, 2019, file photo, flags are raised outside the Hong Kong Exchange Square building in Central of Hong Kong. The Hong Kong Stock Exchange said it was hit by technical problems Thursday as a wave of brief internet outages appeared to hit dozens of financial institutions, airlines and other companies across the globe. (AP Photo/Kin Cheung, File)

A wave of brief internet outages has hit dozens of financial institutions, airlines and other companies. Internet monitoring websites showed disruptions across the globe. Many of the outages were reported by people in Australia trying to do banking, book flights and access postal services. Australia’s central bank also was affected, as was Hong Kong’s stock exchange. Most of the outages appeared to end after an hour or so. Brief internet service outages are not uncommon and are only rarely the result of hacking or other mischief. But the outages have underscored how vital a small number of behind-the-scenes companies have become to running the internet.