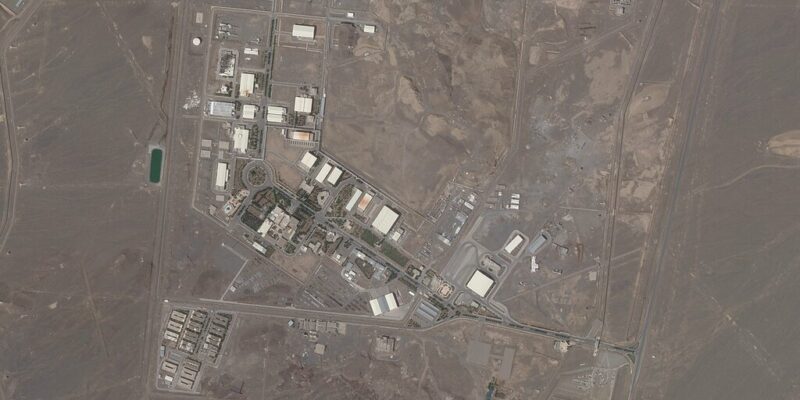 This satellite photo provided from Planet Labs Inc. shows Iran's Natanz nuclear facility on Wednesday, April 14, 2021. Iran began enriching uranium Friday, April 16, 2021, to its highest level ever at Natanz, edging closer to weapons-grade levels to pressure talks in Vienna aimed at restoring its nuclear deal with world powers after an attack on the site. (Planet Labs via AP)

(AP) — Iran says it has started enriching uranium up to 60% purity, its highest level ever, after the sabotage at its Natanz nuclear site this past weekend.

The announcement Friday marks a significant escalation after the sabotage that damaged centrifuges, an attack suspected of having been carried out by Israel. It could inspire a further response from Israel amid a long-running shadow war between the nations.

However, a top official said only grams an hour of uranium gas would be enriched up to 60% purity — triple the level it once did but at a rate far slower than what Tehran could produce.