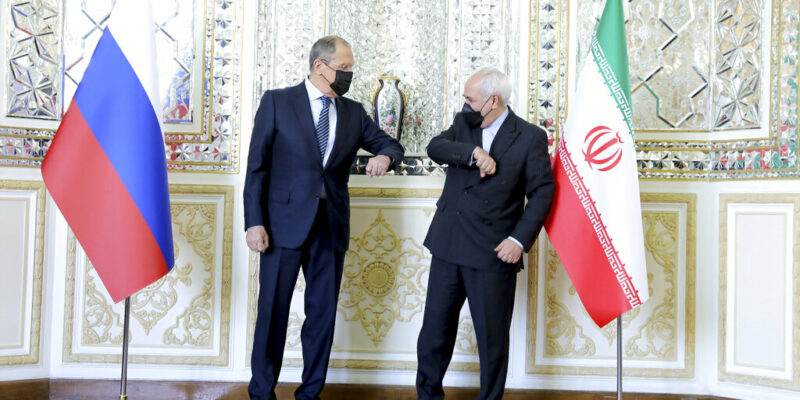 (AP) — Iran’s foreign minister is warning that a weekend attack on its main nuclear enrichment site at Natanz could hurt ongoing negotiations over its tattered atomic deal with world powers. Those talks are aimed at finding a way for the United States to re-enter the agreement. The goal of the deal is to limit Iran’s enrichment of uranium in exchange relief on sanctions. The U.S. has insisted it had nothing to do with Sunday’s sabotage at the Natanz nuclear facility Instead, Israel is widely believed to have carried out the assault that damaged centrifuges, though it has not claimed it. But Mohammad Javad Zarif still issued a warning to Washington. He said Tuesday that Americans “should know that these actions would only make situation difficult for them.”

Protest After Chief Says Officer Meant To Use Taser, Not Gun