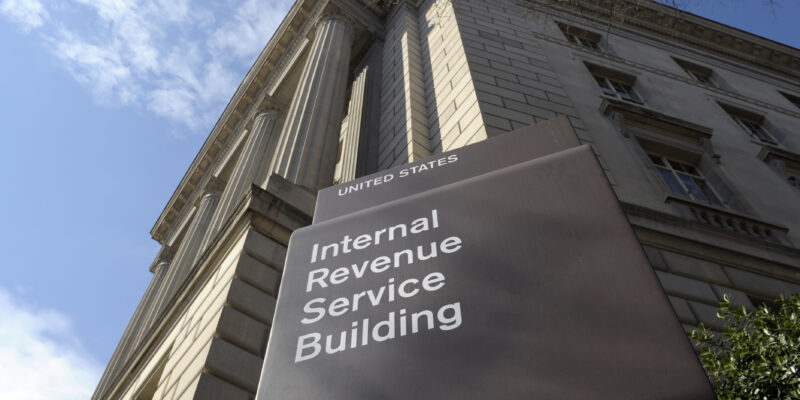 FILE - In this photo March 22, 2013 file photo, the exterior of the Internal Revenue Service (IRS) building in Washington. Lawmakers are increasingly looking at boosting the IRS to help pay for infrastructure improvements. (AP Photo/Susan Walsh, File)

(AP) — Lawmakers are increasingly looking at boosting the IRS to help pay for infrastructure improvements. House Speaker Nancy Pelosi says President Joe Biden broached the proposed IRS buildup during a White House meeting this week. Republicans and Democrats have so far found little agreement on how to pay for better roads, bridges and other public works projects, but Pelosi says “part of the answer is to beef up the IRS.” The agency suffered big budget cuts after Republicans took control of Congress a decade ago, and audit rates have fallen dramatically, particularly for the wealthy.

US Calls Reports Of Migrant Children In Buses ‘Unacceptable’